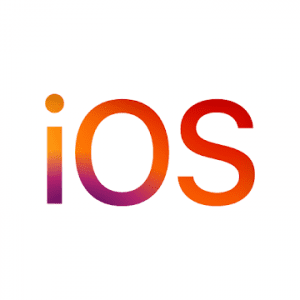 Move to iOS
Shyranger.com is not an official representative or the developer of this application. Copyrighted materials belong to their respective owners. To download the app, you will get links to the Official Website and/or official digital markets.

Switching to a new iOS device can prove rather problematic, especially if you've been using only an Android phone before. And the most complex problem is how to transfer your data. That's where an app like Move to iOS can come in handy: instead of transferring your contacts, documents, options, and other data manually, tap one button and start using your new device right away. Let's check this app out and see if it's that functional and simple.

Interface is the first thing you see when launching an app, and that impression tends to stay relevant for the rest of your experience with that app. This rule seems to work with Move to iOS, too – it has rather unassuming design, and while that's OK for a completely utilitarian app, this lack of anything appealing visually can scare off some potential users. However, the interface of the service is simple and intuitive: you just choose what data you want to transfer and tap a button – and the app is going to do the rest automatically.

The main feature of Move to iOS is, well, the ability to move your data to an iOS device. It includes all kinds of important data: your contacts, messages, photos and videos, calendar entries, and many more. There's no need to choose the files you want to move manually – all you have to do is check the right boxes. Some may find that uncomfortable, but you can always delete the unwanted data by your hand since that probably won't require too much time.

Despite the alright interface and the promising main feature, Move to iOS seems to be quite useless when it comes to the actual transferring process. We've tried it with a couple of Android devices, but the app just doesn't work as intended, messing up the order of your messages, leaving some of your contacts untransferred, or just failing to do anything at all. That means you have to be lucky to get a satisfying result – and be ready to try another app if Move to iOS fails. Actually, it was quite strange to see such a mediocre app being released by Apple itself.

The app's usability seems to depend on the device you're using, and we haven't been able to uncover the logic behind that. Move to iOS works rather well with one phone – and then it doesn't even start the transferring process on the other device, leaving you with no clues. You can try to change Wi-Fi options or give up and export your files manually, but that performance is definitely a poor one. Too bad there are no troubleshooting options, so there's nothing you can do about it.

Claiming to make the file transferring process quick and easy, Move to iOS fails to provide a reliable service. While it's functional enough for you to check it out, there's always a chance the app won't be too useful, and you'll have to transfer a good portion of your files manually. 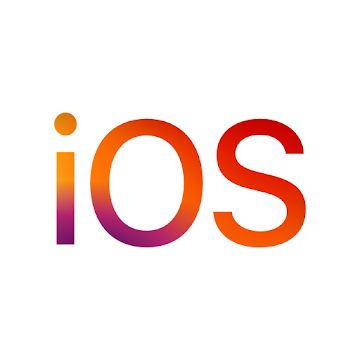